When involved in a legal case, many people wonder if theyre better off trying their case before a jury or a judge. And while there are always exceptions for particular cases, generally speaking as a defendant a trial by jury is usually a better choice than a judge (also known as a bench trial), one that is particularly preferred in Texas despite some declining numbers. The decision can be a complicated one, and certainly one to discuss at length with your legal representation. But to help you sort through the decision more for yourself, here are some things to keep in mind.

If you plan to go before a jury, keep these factors in mind:

Alternatively, there are many good reasons to choose a jury trial:

Again, each case is different, so it’s important to speak with your attorney to determine if trial by jury is the better choice for you than a judge. Obviously, there are no guarantees with either choice as any lawyer will tell you, but it’s important to know your options before making a choice.

To learn more about jury trials compared to trials with a judge, contact one of our legal experts at Scheiner Law Group today. 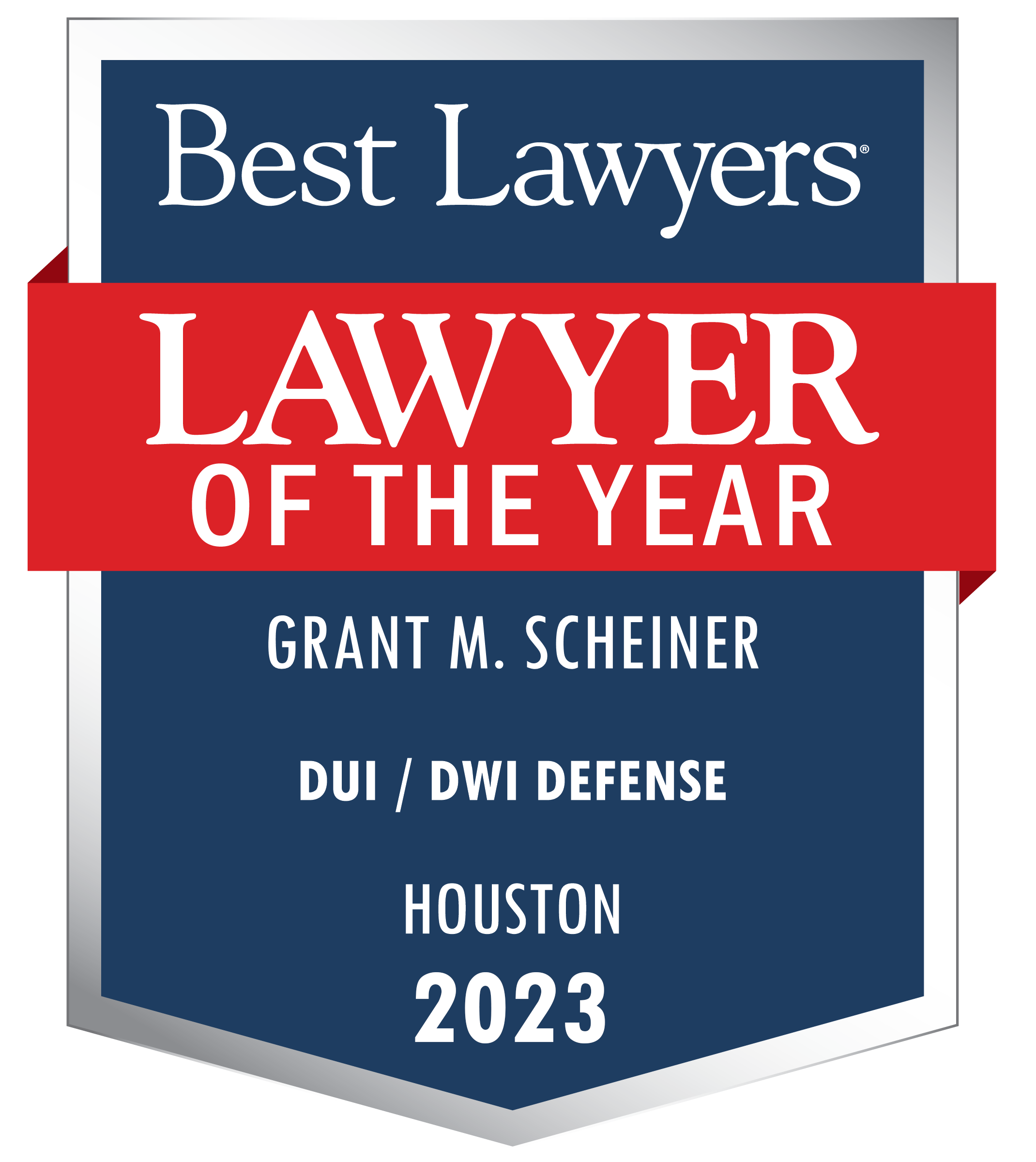